The Showtime television drama series "Homeland" is back for its fifth season and Noémi Besedes had the chance to play a small but mighty role with Claire Daines, Sebastian Koch and Mandy Patinkin. Season five of “Homeland” is shooting in Berlin, becoming the first U.S. TV series to film in entirety in that city.

Children of parents with a mental illness need help. The IKS - Institut Kinderseele Schweiz - provides support for those who need help or urgent assistance.
In the course of an awareness campaign late 2019 the IKS produced shortfilms that illustrate problems and serve as an "ice breaker" for the aid organization.
Ivan Engler ("Cargo") directed the first of numerous testimonials on the subject of "mental disorders" where Noémi played the role of a mother of an affected family.

Cops and Dogs – An old Classic in a New Look

There have been loads of series and movies about police detectives and hardworking dogs in film history. Set in urban Berlin "Der Bulle und das Beast" adapts this theme in a quirky and fun way. After initial difficulties superintendent Elias Decker (Jens Atzorn) and Rocky (a Bullmastiff) manage several difficulties and adventures. An old classic in a new look. Noémi has been part of the team along with director Thomas Sieben for the first season shot in january.

Shooting for Sense8 by the Wachowski Sisters

The extremly successful Netflix series "Sense8" created by Lana and Lilly Wachowski and J. Michael Straczynski follows eight strangers from different parts of the world who suddenly become "sensates"; human beings who are mentally and emotionally linked. Noémi Besedes had the pleasure to star in the Christmas Special of the second season.

Noémi Besedes is shooting for the ZDF political thriller "Dengler - Am zwölften Tag" in Berlin. The homonymous film adaption of the seconds detective story of big-hitter Wolfgang Schorlau picks up the topic of bucherly industrial lifestock farming. Noémi Besedes had the chance to work with director and Adolf-Grimme-Preis award winner Lars Kraume and lead actor Ronald Zehrfeld.

Noémi Besedes is playing the character of Elsbeth Latz in Swiss cult series "Der Bestatter" (The Undertaker). In the episode "Schlachtplatter" (Butchers Platter) she plays the role of a self-interested, white trash butchers wife.

"Der Bestatter" has been aired also in German TV since April this year. Episode  "Schlachtplatte" will be aired on June 17th, 2015.

The 11th Hour with Kim Basinger

Premiering in Germany in Hamburg, "The 11th Hour" (aka "I am here", "In letzter Minute"), which is written and directed by Danish illustrator/filmmaker Anders Morgenthaler will be released in German theatres on June 23, 2015.

Previously known as "I Am Here," the movie features Oscar-winner Kim Basinger and co-stars Jordan Prentice (In Bruges), Sebastian Schipper (Run Lola Run) and Peter Stormare ("Fargo") as an extremely dangerous pimp. Noémi Besedes had the chance to work with Kim Basinger and Sophie Rois (Tatort). 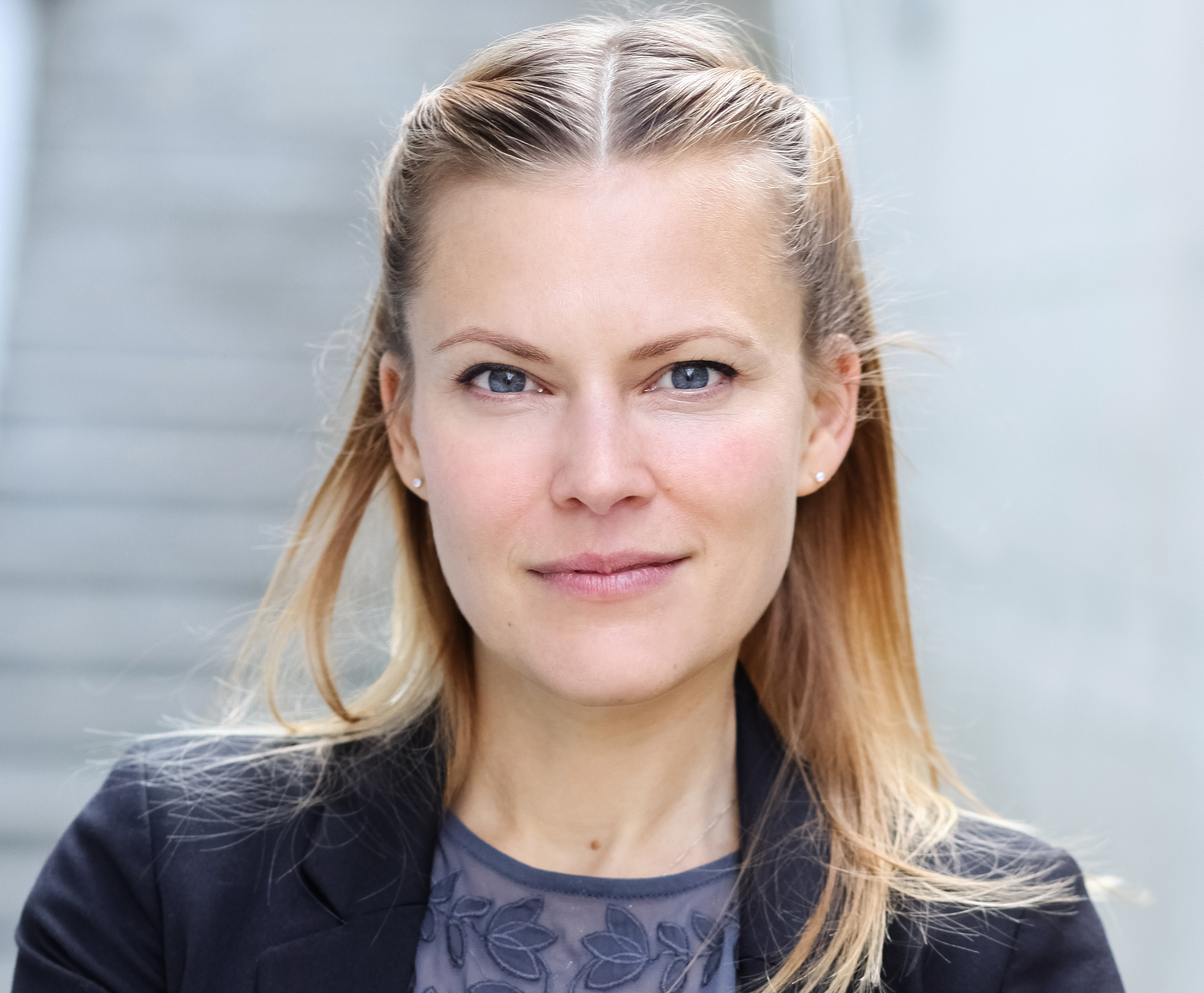